The world cocoa market is characterised by pronounced volatility and a decline in prices in real terms of about 2% per year over the last half century. Over the same period, value creation has been concentrated in the downstream segments of the market. The differentiation of processed products has led to a relative stability of final prices, with a consequent decline in the price received by the producer as a percentage of the final price, now estimated at 5%. Once an economy of prosperity, the cocoa economy has become an economy of poverty for the millions of small-scale producers unable to earn a decent income.

The unsustainability of the economic model of this sector is coupled with a lack of environmental and social sustainability. This is evidenced by the erosion of forest cover due to the opening up of pioneering frontiers in many producing countries, as well as the use of child and forced labour. Without correcting the many market failures, the cocoa economy is destined to become a counter-model of sustainability.

Concerned by the economic, social and environmental consequences of this state of affairs, Côte d’Ivoire and Ghana, which now account for more than 60% of world production, have chosen to transform the cocoa business model. In partnership with importing countries, they have decided to correct the market failures one by one, so that the price reflects the social value of the product and ensures a decent remuneration for the producer as well as better environmental and social practices. There is now a consensus among economic actors that a remunerative price is the first milestone on the road to sustainable cocoa.

In the “Abidjan Declaration (see Annex 1), made on 26 March 2018, H.E. Alassane OUATTARA, President of the Republic of Côte d’Ivoire and H.E. Nana Addo Dankwa AKUFO-ADDO, President of the Republic of Ghana reaffirmed their willingness to define a common sustainable cocoa strategy on this basis, with a view to increasing the prices received by cocoa farmers in their respective countries in a sustainable way.

It is in this context that, in order to give substance to the political will of the two Heads of State, the regional organisation known as the Côte d’Ivoire-Ghana Cocoa Initiative (CIGCI) was set up, with a Charter. The Secretariat, the operational body, is based in Accra, Ghana, and is permanently headed by an Executive Secretary of Ivorian nationality, appointed by Côte d’Ivoire. The Organisation is expected to open up to other African cocoa producing countries. 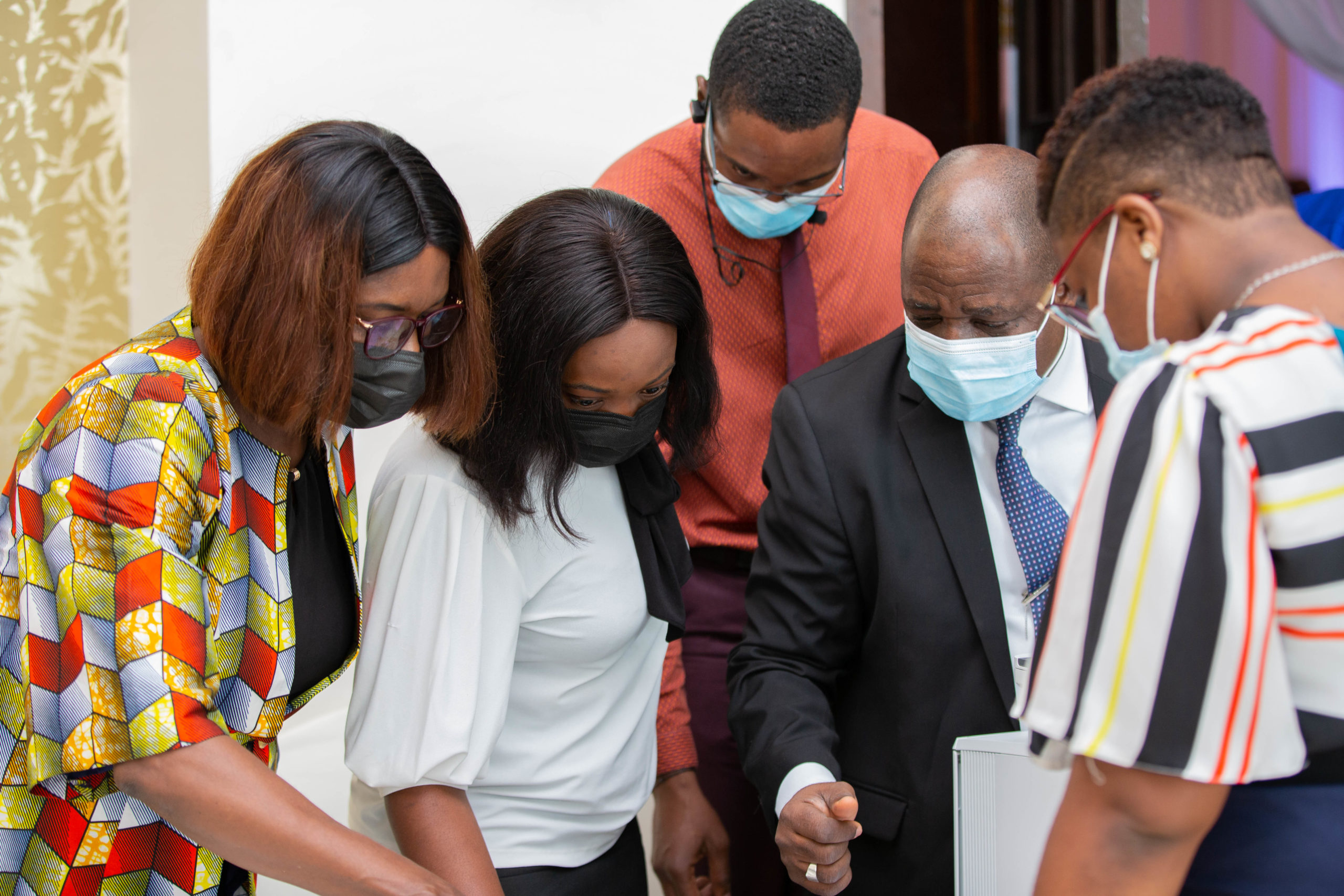 Our vision is to transform the current cocoa sector into a prosperous and sustainable one in line with the common ambition shared by most operators to provide decent wages to cocoa producers, contribute to the protection of forests and biodiversity, and be exemplary in terms of fundamental social and human rights.

The following objectives are our core mandate:

You can find us at

Get in touch with us