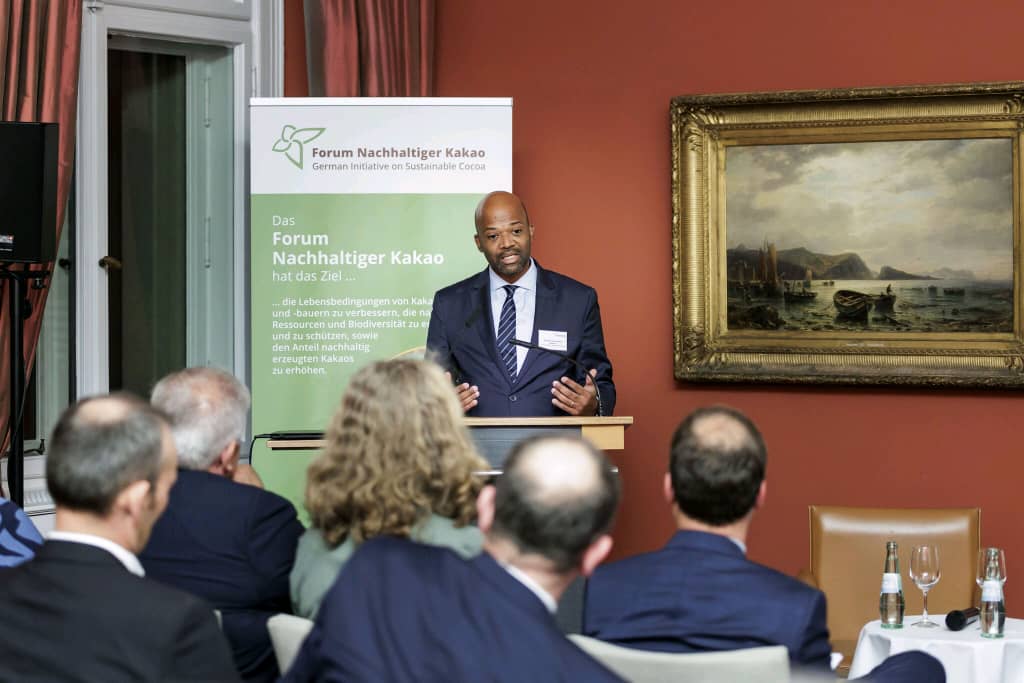 In his speech, Mr. Assanvo drew attention to the large gap between what cocoa farmers in Côte d’Ivoire and Ghana earn from cocoa production and what is considered as their living income.

Highlighting sections of the recently launched monitoring report of the GISCO, he said while about 76% of reported projects and programs of GISCO’s members were said to be income-related, only 3 members reported on the volume of cocoa for which a reference price for living income was paid. This volume was 19,259 MT-BE, which is less than 5% of the volume of cocoa reported as processed in Germany (399,792 MT-BE).

He added that the average total amount per ton reported as paid to farmers was about 1,344 USD, an amount that is far less than the Fairtrade living income reference price of 2,200 USD in Côte d’Ivoire and 2,100 USD in Ghana, for example. 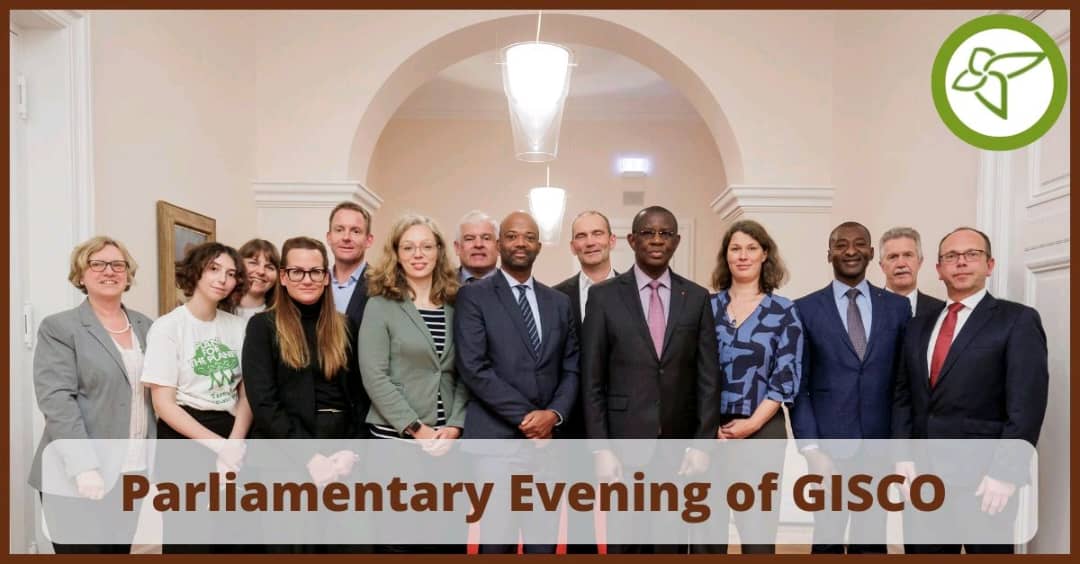 He further stated that ‘’there is still a long way to go if these sustainability initiatives of your members are expected to yield results as many of them are touting’’ since the average premiums paid on only about 50% of the volume sourced in the two countries range from 133 USD per metric ton in Côte d’Ivoire to 183 USD per metric ton in Ghana.

He said ‘’I believe that multistakeholder initiatives such as the ISCOs are critically important. Your members are stakeholders from the government, industry, civil society, financial sector, and many others. You represent the market.’’ “So how do you ensure a reward for the product that you want, that does not create or amplify poverty?’’ Alex Assanvo asked.

Mr. Assanvo encouraged his audience to come up with concrete proposals and commitments on how to ensure that the market mechanisms work better for farmers to get decent income and urged them to use their numerous platforms to leverage investments more effectively, drive better coherency in programs, and help develop accountability mechanisms that will build a level playing field for all which will drive measurable action.

He ended by saying that ‘’the cocoa sector must be able to offer a remunerative price, a fair and just price for those who are at the start of the value chain. And we all must work together to make this happen.’’ 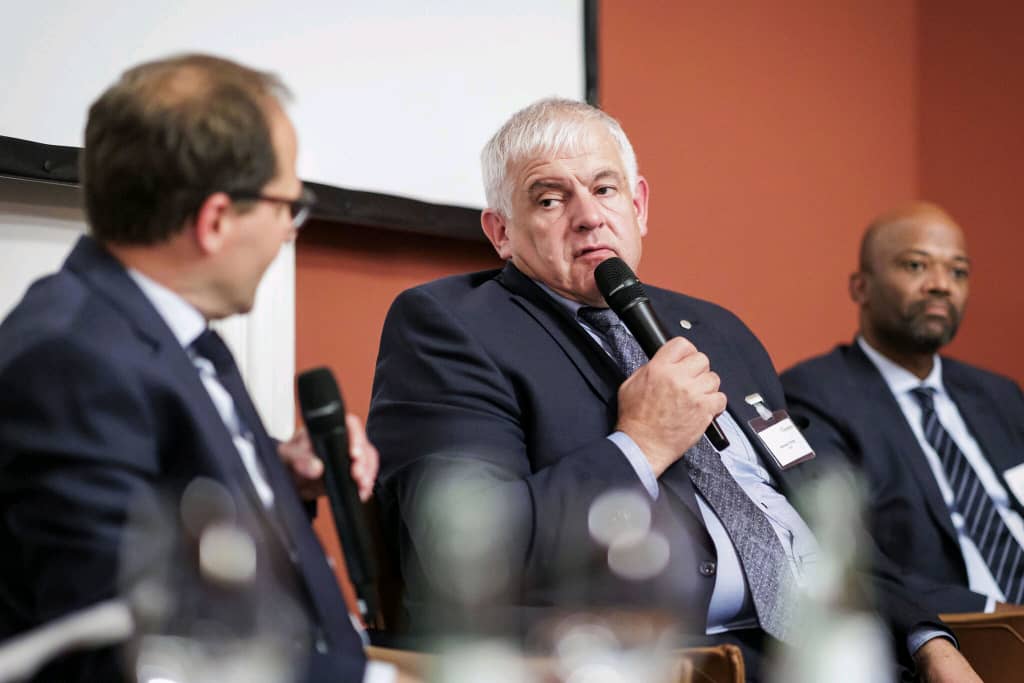 Mr. Assanvo also participated in a panel discussion at the Parliamentary Evening, during which he called on the European Parliament and Sustainable Cocoa Initiatives to efficiently support producer countries in their concerns to achieve better prices for cocoa and better incomes for cocoa farmers.

Mr. Assanvo, together with the other panelists, Merit Buama, GISCO’s chairperson (Alfred Ritter GmbH & Co. KG), deputy chairpersons Florian Schütze (Schwarz Gruppe) and Evelyn Bahn (INKOTA-Netzwerk e.V), and Member of Parliament Hermann Färber, reiterated the need for strong commitment and collaboration from all actors to seriously address the structural issues of poverty in the cocoa sector.

The conversation revolved around successes and challenges in the cocoa sector, the benefits of working together in a multi-stakeholder initiative and a look into the future.

‘’We will continue to make farmers subject to more poverty if we do not change from the status quo.’’ 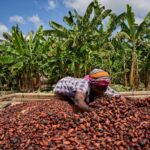 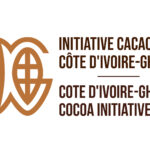 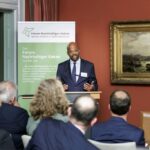 You can find us at

Get in touch with us